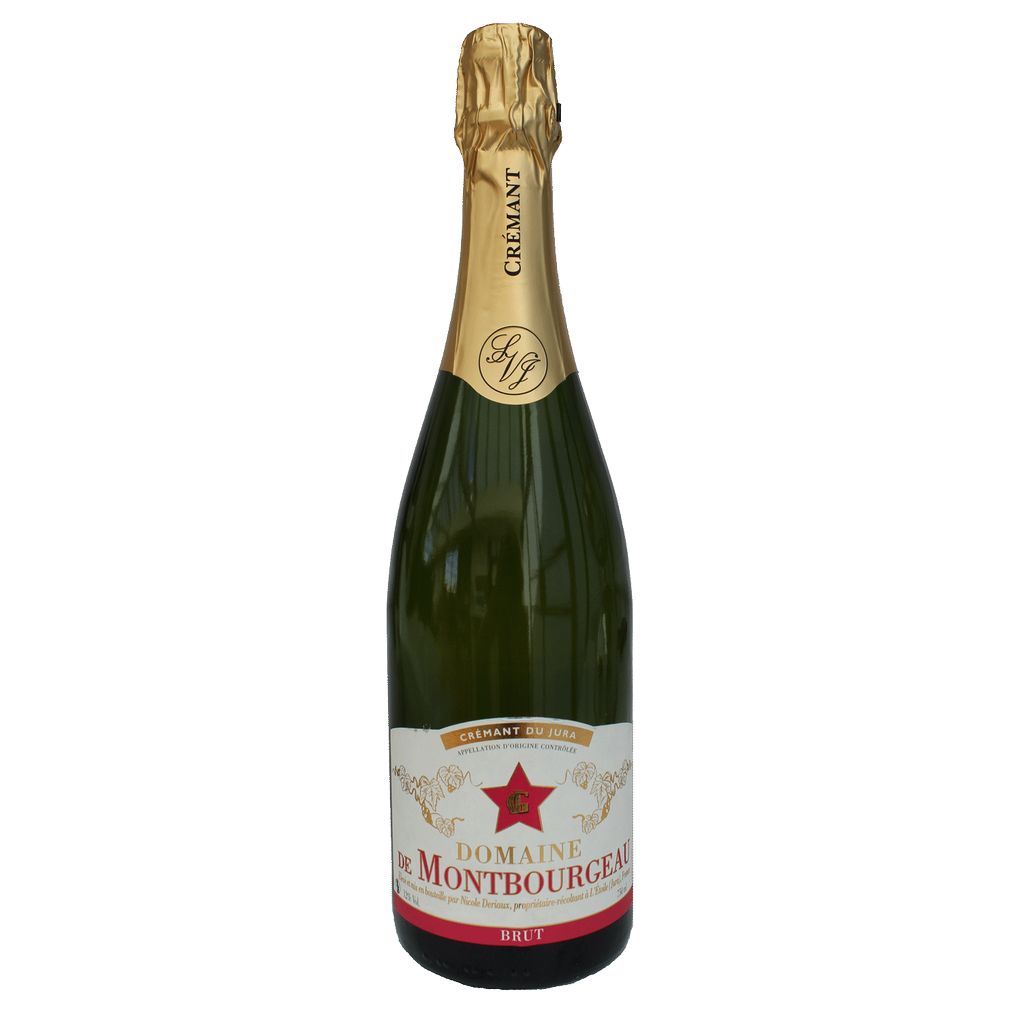 The estate is located in the village of L’Etoile in the southwestern zone of the Jura. The origin of the name “L’Etoile” (meaning “star”) is attributed to either the fact that there are five hills surrounding the village in the pattern of a star or, more probably, because of the numerous specimens of the fossils of ancient starfish that are found to this day in the soils of this appellation. Nicole Deriaux produces a small amount of sparkling wine from her Chardonnay plantings. The young vines are used to produce the Crémant. The wine undergoes both alcoholic and malolactic fermentations and then spends at least eighteen months on the lies as it passes through the second fermentation in bottle (a la Champagne). Vinified entirely dry and left strictly Brut at the time of disgorgment.