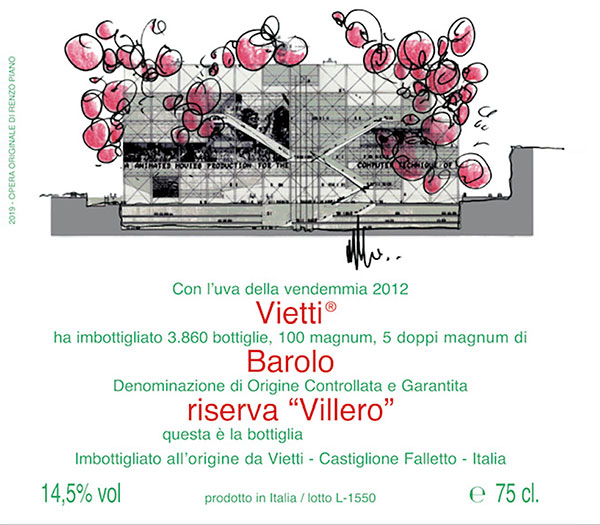 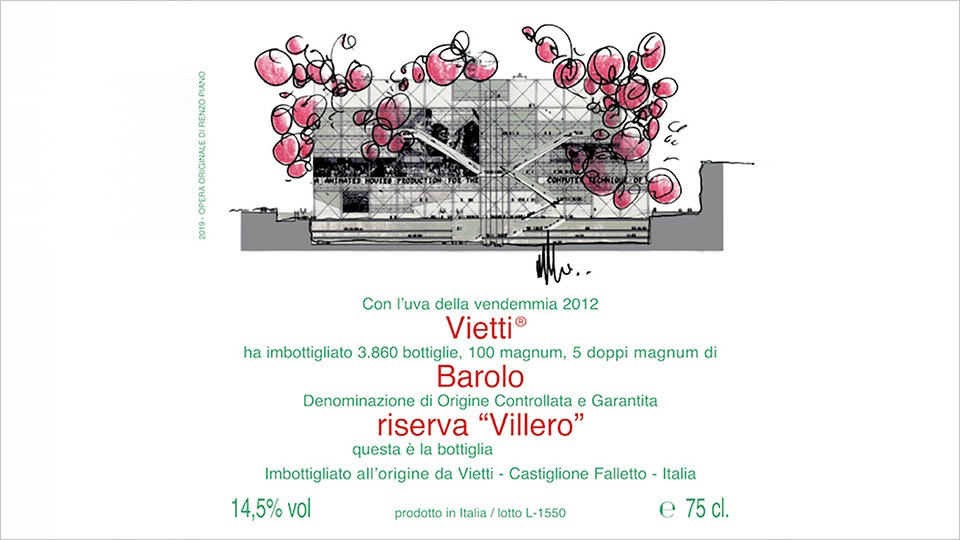 97 Wine Advocate This is the 13th edition that Vietti has come out with, over the span of 38 years, of this stunning Riserva, a wine that ultimately is produced only about once every four years or so. It was not made after the previous harvest, in 2011. The recent editions have been nothing short of spectacular, earning 100-point scores in both 2007 and 2009 and 99 points in its latest appearance, 2010. It's a series that has set the bar extraordinarily high, and this 2012 Barolo Riserva Villero is a little less exciting in comparison. However, the wine holds its own as one of the most beautiful in the entire appellation and one of the best in the somewhat lackluster vintage. Balsamic and truffle notes pepper the palate of this handsome Barolo, but it's just really hard to reproduce that magic, release after release, for a wine regularly expected to sell at several hundred dollars apiece. Some 3,300 bottles of this vintage were made.