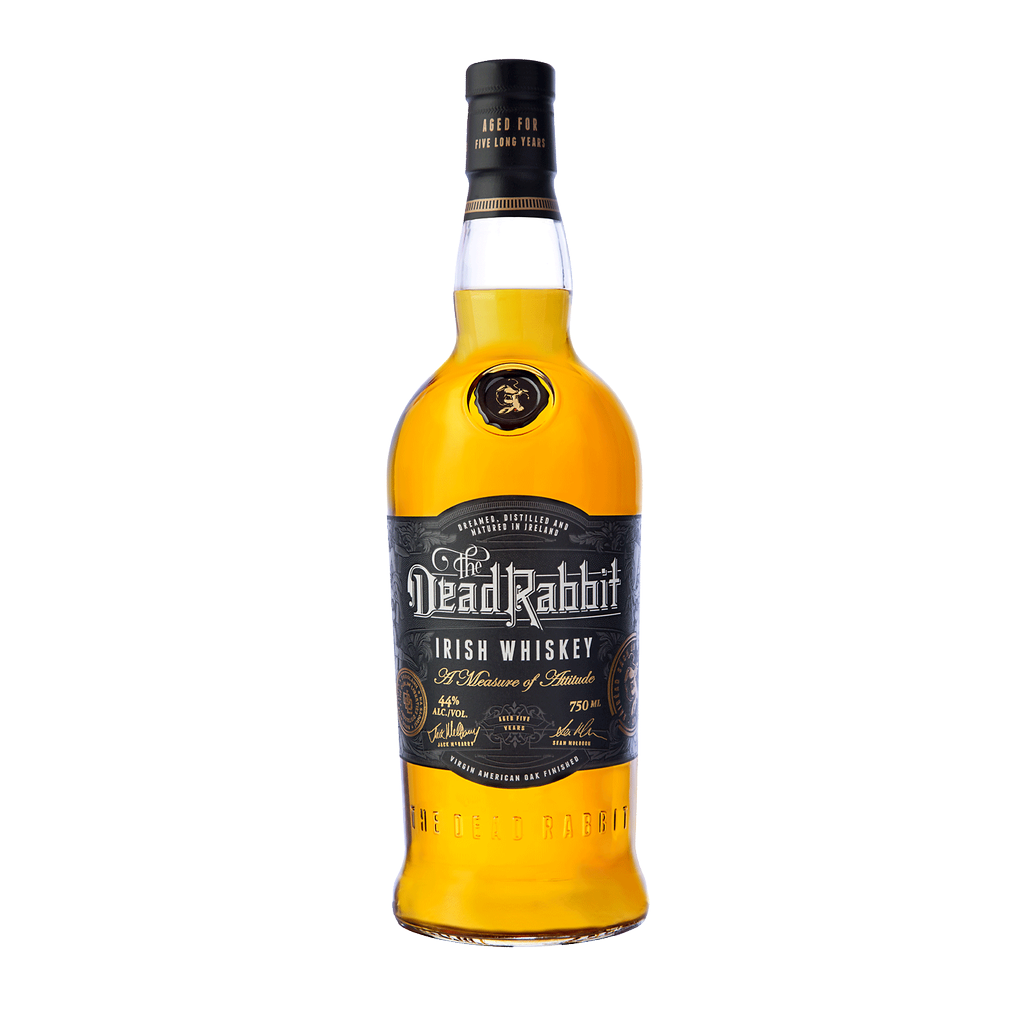 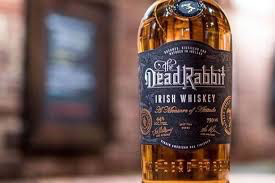 Renowned for their carefully crafted cocktails and Irish coffees, the Dead Rabbit bar in New York have now launched an Irish whiskey. Co-founders Sean Muldoon and Jack McGarry have collaborated with Master Distiller Darryl McNally from Dublin Liberties Distillery to launch a five year old blend to mark the bar's fifth anniversary. Comprised of both malt and grain, this whiskey was initially matured in ex-Bourbon barrels casks and then finished in virgin oak American casks.