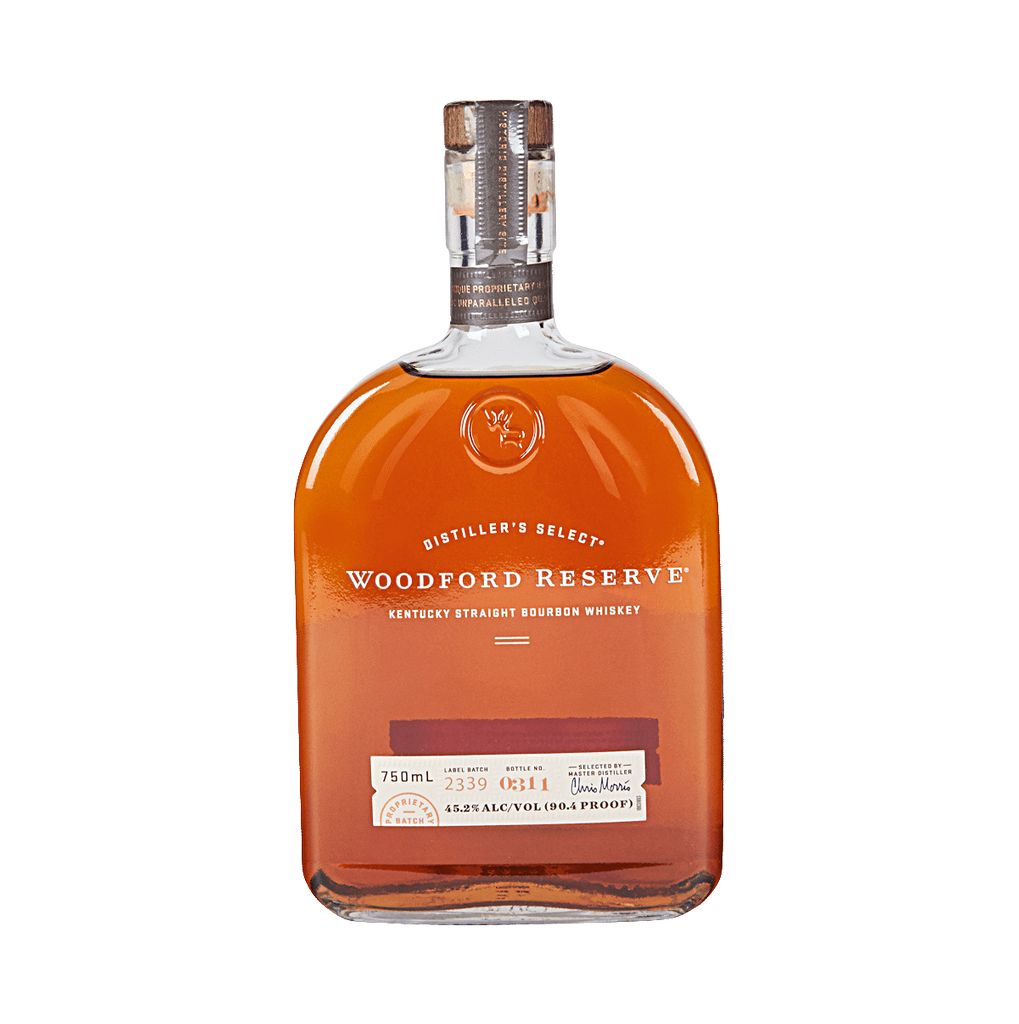 This small batch bourbon comes from a distillery originally built by Elijah Pepper in Versailles, KY in 1812. It is currently one of the oldest of the nine still functioning distilleries in Kentucky. In 1878 the distillery was purchased by Leopold Labrot and James Graham, who (except during Prohibition) operated it until 1941. Due to severe war-time restrictions, Labrot & Graham went bankrupt, and the distillery was sold to the Brown-Forman company of Louisville, KY (who also owns the Jack Daniels and Old Forester brands). Despite the sale, the distillery retained the Labrot & Graham name. Brown-Forman sold it after just three years, only to re-purchase it 23 years later in 1994 and subsequently spent over seven million dollars renovating the property. The distillery was officially renamed as The Woodford Reserve Distillery in 2003 and is one of the official stops on the Bourbon Trail. Production While Woodford Reserve was originally bottled from extra-aged honey barrels of Old Forester, it is now primarily bottled from bourbon made in old-fashioned copper pot stills (as opposed to modern column stills). Their barrels of bourbon are aged in a 100 year-old stone warehouse, whereas many other whiskey warehouses are built from wood. The stone better retains heat, allowing the warehouse to heat and cool more slowly as the seasons change. This means the whiskey shrinks and expands in the barrel more slowly as well. Some claim that this allows for more predictable aging and consistency in taste. The barrels are aged for at least 6 years and then poured and bottled at 90.4 proof.