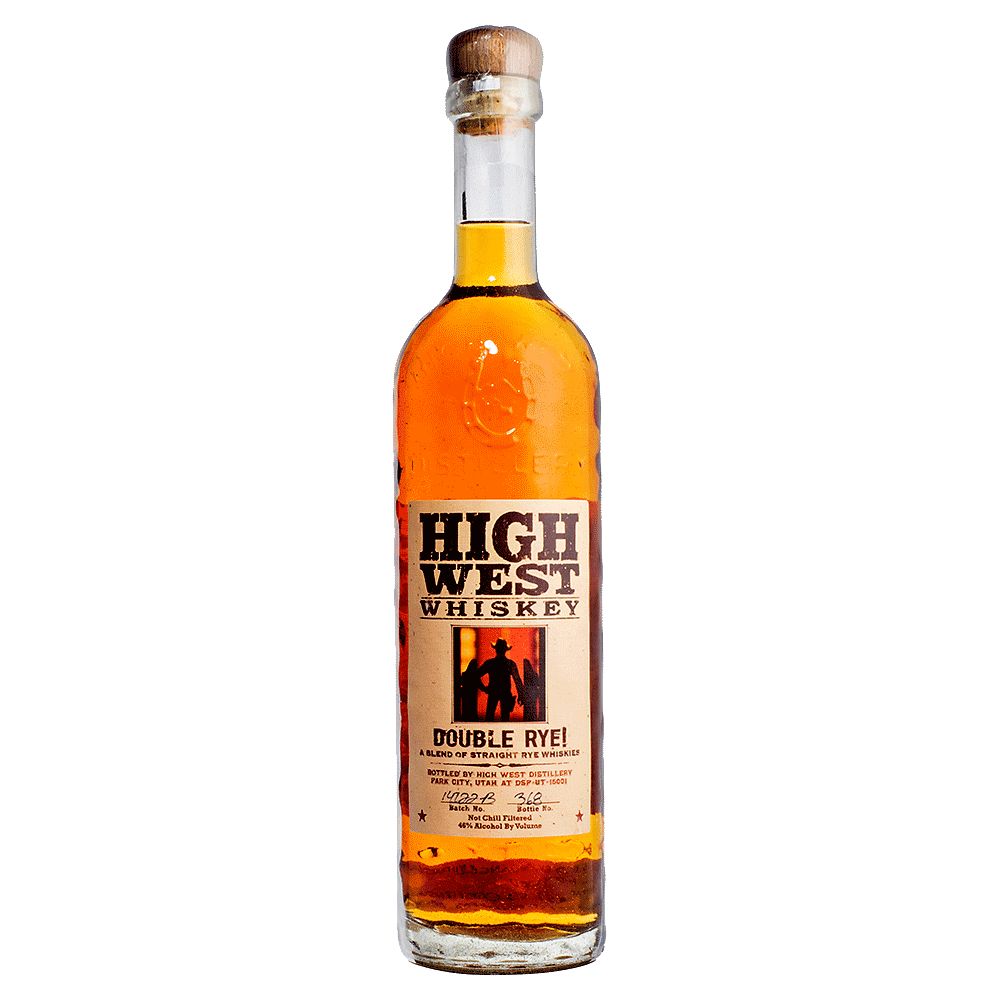 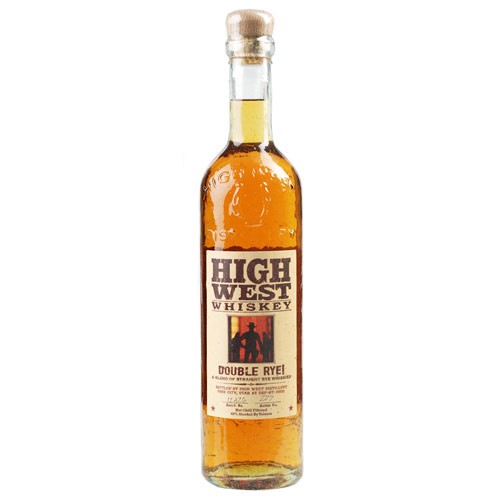 By blending a youthful 2 year old rye and a mature 16 year old rye, High West has created a masterful whiskey that embodies the best attributes of both whiskies. The 16 year old whiskey contributes a fuller mouthfeel that is a nice counterpoint to the zestiness of the younger whiskey. On the palate, spice predominates, with cinnamon, allspice, nutmeg and clove notes counterbalanced by fresh mint, oak, vanilla and chocolate flavors making this whiskey a mouthwatering banquet for the senses. High West finishes with a long, lingering, spicy finish with notes of almond, cinnamon and orange marmalade.