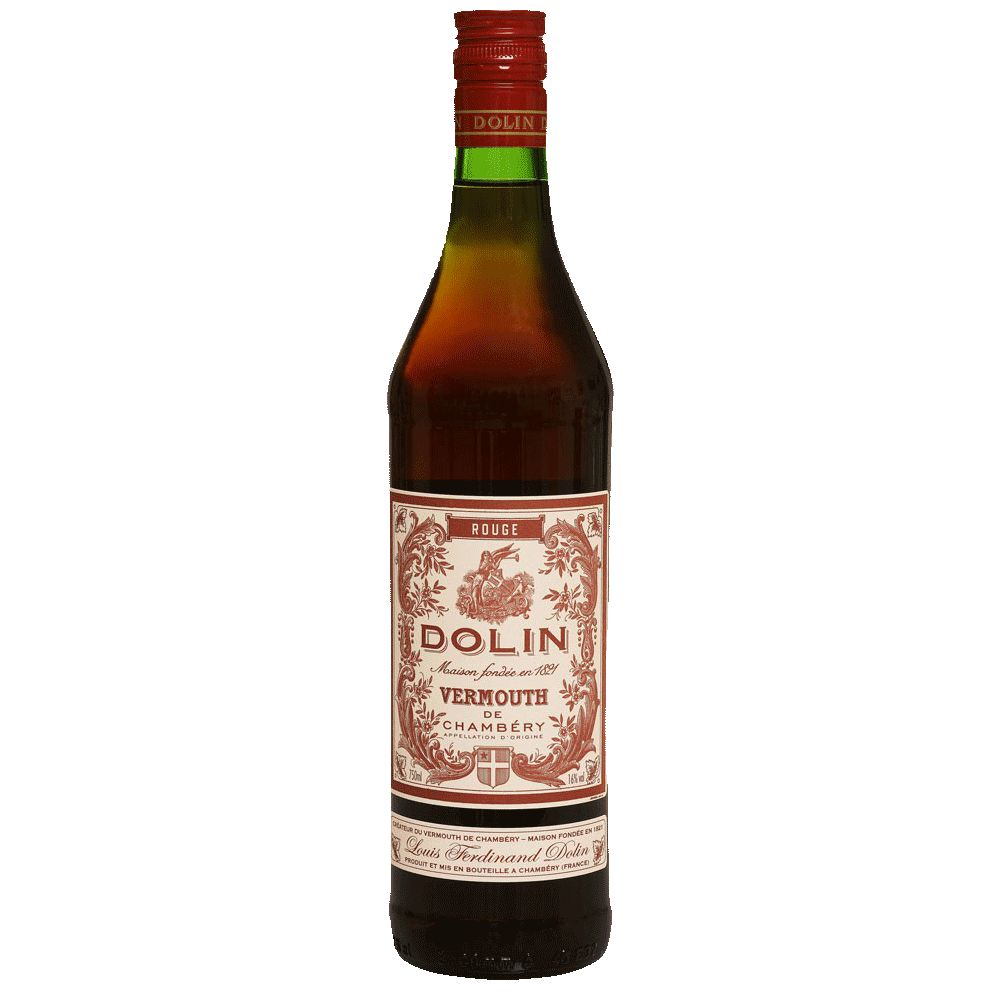 Made to the same set of recipes since 1821, Dolin Vermouth de Chambéry has long been the benchmark for fine French Vermouth. Made with fine wines of the region and botanicals found in the Alpine meadows above Chambéry, together they impart a fresh and elegant nose, with a subtle and complex palate. Ideal as an aperitif or in cocktails. In the late 19th century, Dolin Vermouth de Chambéry won medals in Paris, London, St. Louis and Philadelphia and in 1932 earned Chambéry France's only Appellation d’ Origine for Vermouth. The Rouge (16% abv, 130 g/l sugar) pours a golden-brown color like off-dry sherry. The nose gives one the immediate impression of oxidized pasta sauce, coming on strong with oregano and roasted tomatoes, along with sherry, sage, and red apple skins. Like the others, this one is far less viscous on the palate than we have come to expect, and though quite sweet it finishes dry and herbaceous.