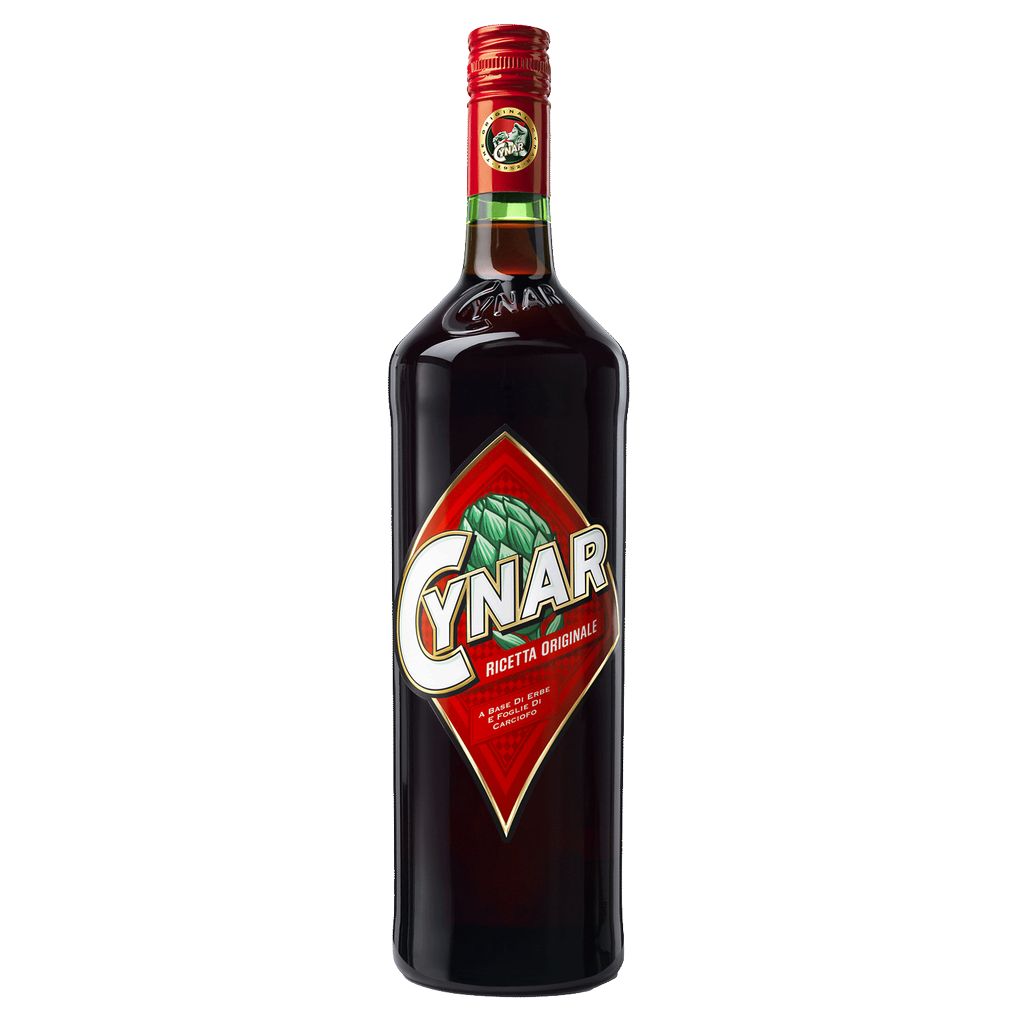 Cynar is an artichoke based bittersweet liqueur known for its versatility and distinctive flavour; its taste is enriched by an infusion of 13 herbs and plants. The name of the drink derives from Cynar scolymus, the botanical name for artichoke, as artichoke leaves lend the distinctive flavour. The secret recipe, which has remained the same since its creation, is based on some of the natural substances found in the artichokes, including ‘cynarine’. Thanks to its refreshing and herbal bittersweet features and its moderate abv (16,5%), Cynar is an ideal pre or post dinner drink, and a bartender favorite to create “pungent” and original cocktails.