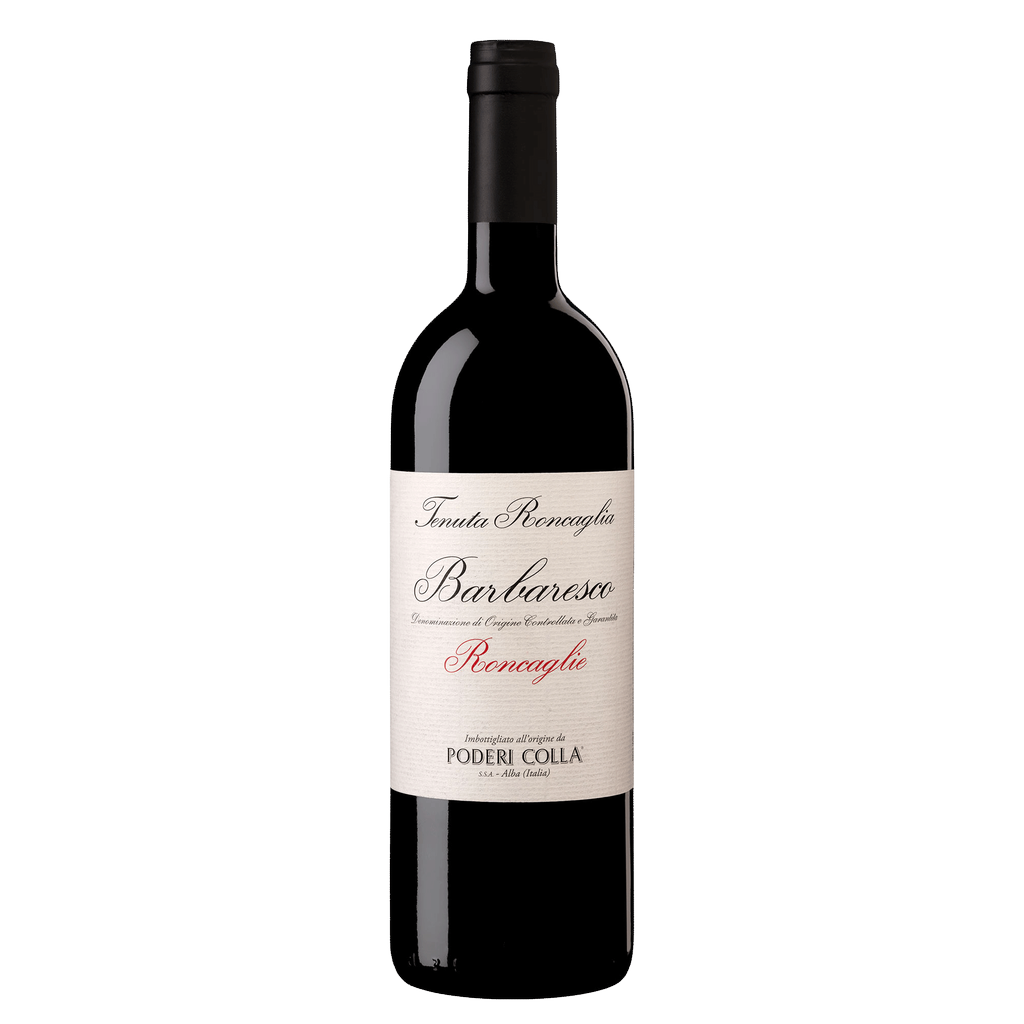 95 Points Antonio Galloni “A stellar wine, the 2016 Barbaresco Roncaglie is pretty, delicate and understated to the core. Rose petal, sweet spice, tobacco, mint, anise and sweet red cherry all grace this translucent, super-expressive Barbaresco from Poderi Colla. A Barbaresco of understatement and class, the 2016 is light on its feet, persistent and finely sculpted. Time in the glass brings out the wine's inner sweetness and perfume, but the 2016 also needs time in bottle to be at its best. This is such a gorgeous wine.” The Colla family has been a winemaking family in the Langhe since the beginning of the 18th century but despite their long history, Poderi Colla is one of the newest estates in the region. It was started in 1994 by Tino Colla and his niece, Frederica (the daughter of the legendary winemaker Beppe Colla of Prunotto fame). The crucial guidance of Beppe Colla brings in one of the most insightful and important figures in Piedmont’s history. Beppe Colla was the owner of Prunotto and along with producing many brilliant bottles at Prunotto in the 60s, 70s and 80s, Beppe Colla was the first to produce single cru bottlings and was a key figure in creating the appellation rules. Reportedly, Bussia was Beppe Colla’s favorite Barolo vineyard. For anyone interested in the history of Piedmont, Levi Dalton’s I’ll Drink To That! interview with Beppe Colla is not to be missed.