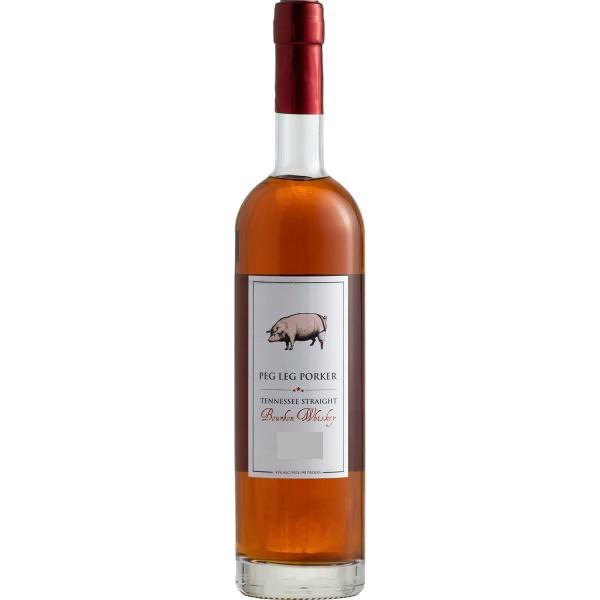 Peg Leg Porker Bourbon is the signature bourbon from Award Winning Pitmaster, Carey Bringle. Having a deep love for bourbon and appreciation for the fact that bourbon and BBQ pair together so well, Carey Bringle is the first Pitmaster in the US to start his own bourbon brand. Peg Leg Porker 8 year old was first released in 2015 and quickly gained popularity across the state of Tennessee. It was awarded the prestigious Gold Medal at the San Francisco World Spirits competition the first year of its release.