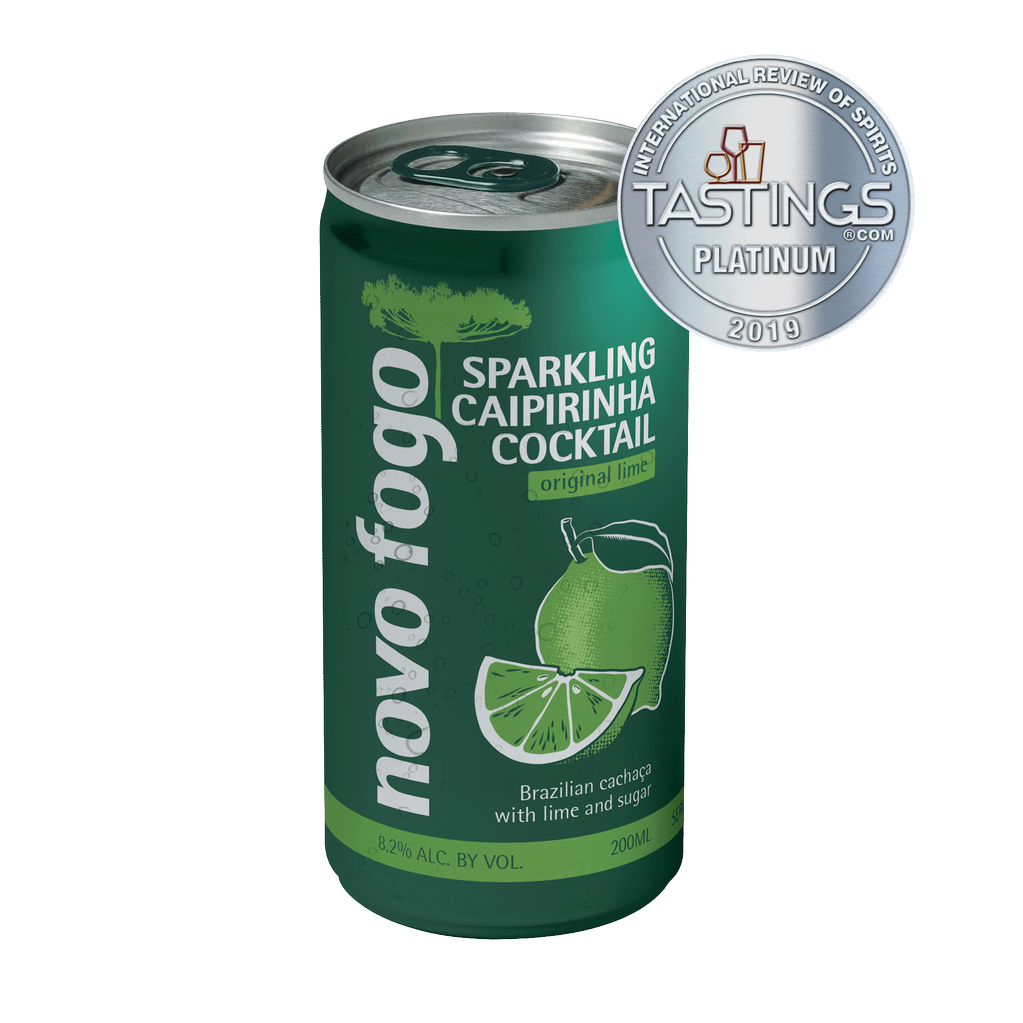 Ready to Drink Classic Brazil cocktail in a can. Organic. Sugarcane.

Made from the juice of freshly pressed sugarcane, cachaça is the national spirit of Brazil. Its history predates the dawn of Caribbean rum by nearly a century, and it remains among the most consumed spirits on earth today. Besides its 500+ year tradition, the raw material of cachaça places it among the world’s most terroir-driven spirits (much like rhum agricole). Novo Fogo uses organic, estate sugarcane grown in a small town called Morretes on the edge of the Atlantic Rainforest. Salty sea breezes meet the vibrant flowers and fruit of the largest protected patch of rainforest in southern Brazil; the results of their union are in the taste and aroma of every Novo Fogo bottle.