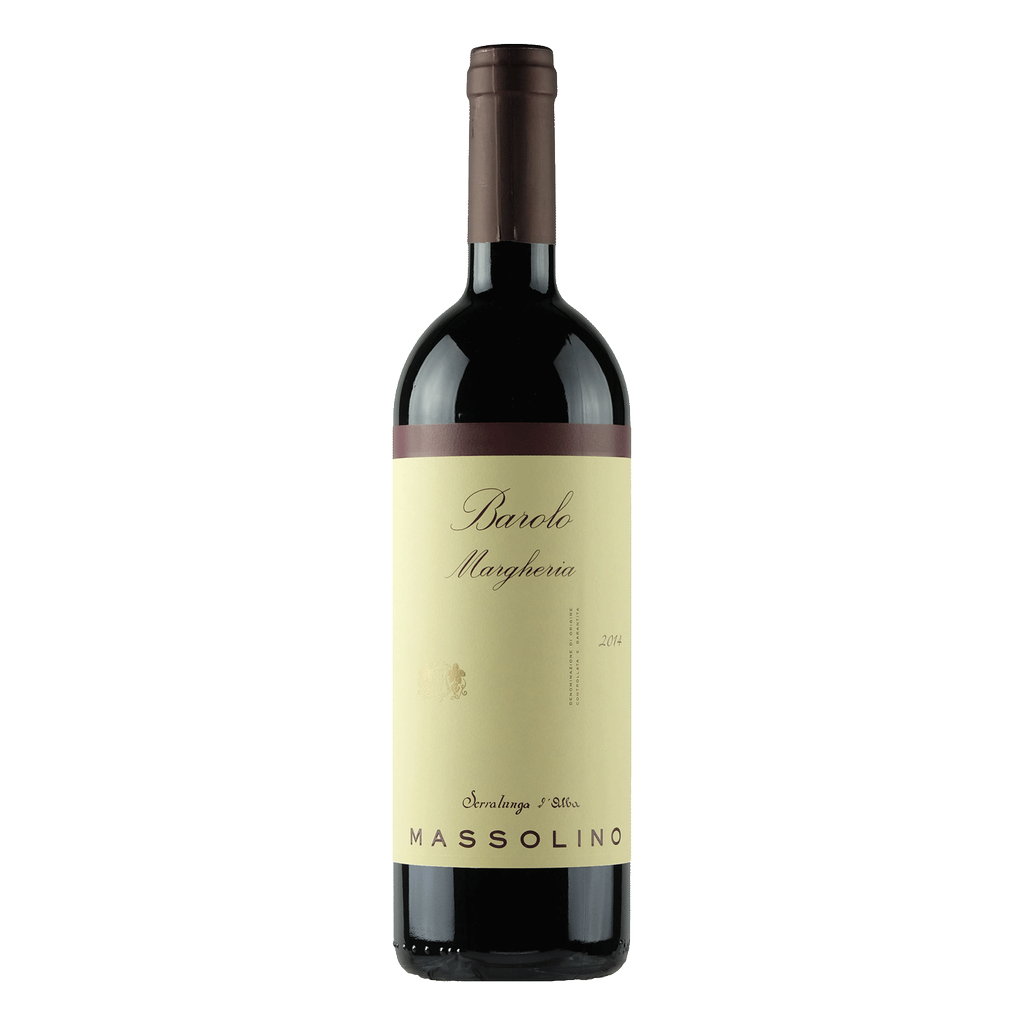 Vinous 94 points - Rose petal, dried cherry, kirsch, mint, sage and licorice give the 2014 Barolo Margheria much of its beguiling, nuanced personality. Deceptive in its midweight structure, it packs a serious punch. The sinewy, potent Serralunga tannins need time to soften a bit, but I don’t think that will be an issue given how impeccably balanced the 2014 is in the early going. A bit of air brings out the wine’s explosive persistence and drive. A closing flourish of sage, tobacco and kirsch rounds things out in style. The only open question is how much time the 2014 needs, because it is clearly a gorgeous wine in the making..February/2018 Massolino has really been on a roll over the last few vintages. The 2014s are truly impressive wines that further solidify the estate’s place among the elite producers of Barolo. While these wines have been terrific for quite some time, in recent years Massolino has found an added element of finesse and nuance.