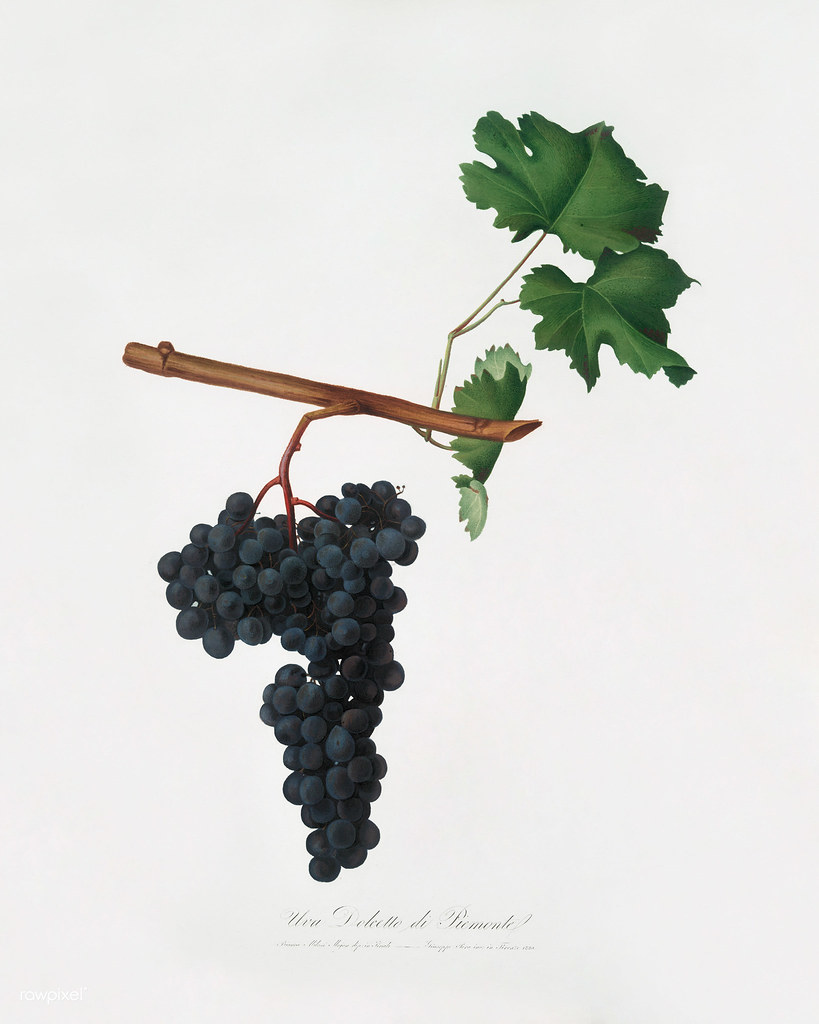 After working as a sommelier in San Francisco at Michael Mina and Acquarello, Mitchell Sokolin decided to spend the last several years traveling globe, learning to make in both hemispheres, at places like Mac Forbes in Australia. Finally, for his first solo project, he has settled down in the southern part of Castilla y León in Sierra de Salamanca. The grapes for this wine come from a vineyard planted in 2004 as part of research collaboration with the regional government. Called "La Espaldera" ('trellis' in English), it represents the most comprehensive collection of the known clones of Rufete. While the trellised, cordon-pruned vines are a departure from the more traditional bush-vines of the region, it is tightly planted on a steep WNW-facing slope of decomposed granite and quartz supported by hand-built stone terraces. It has been farmed organically, and certified as such, since its was planted, and the winemaking follows a very minimalist approach, with SO2 as the only addition.