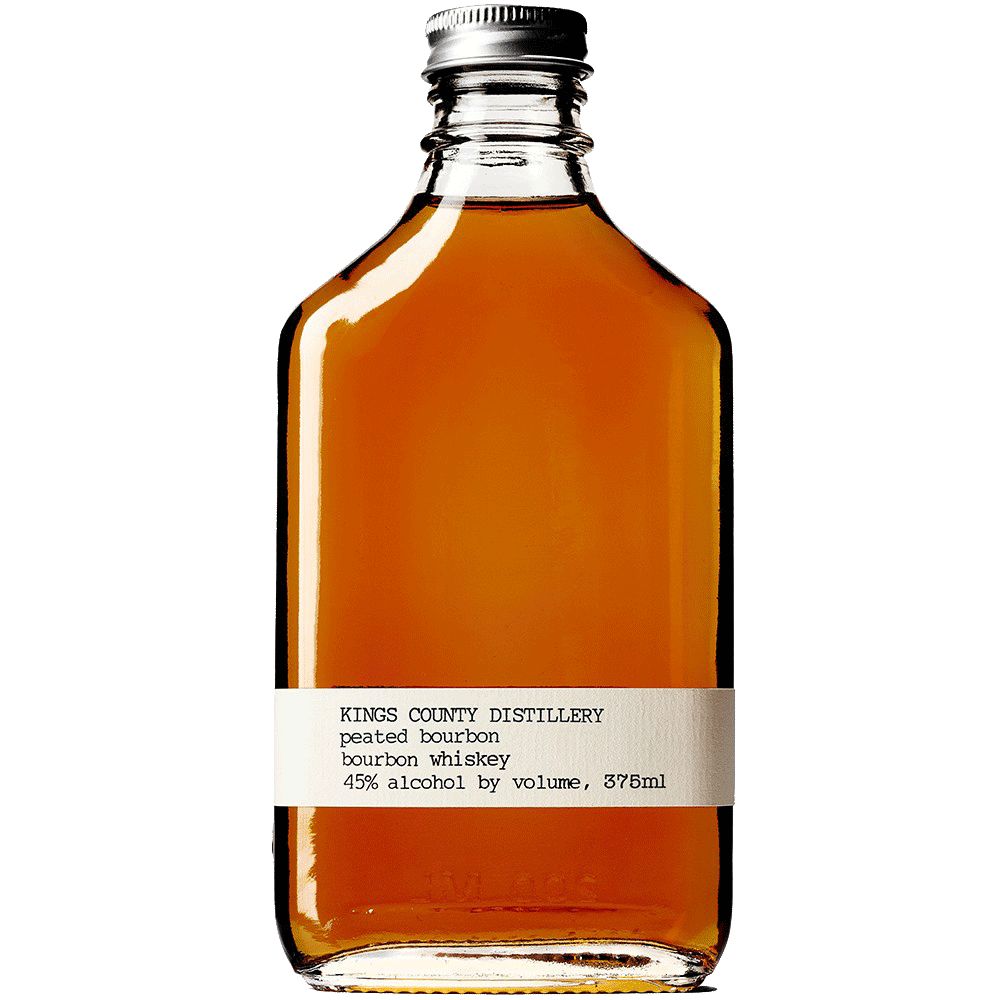 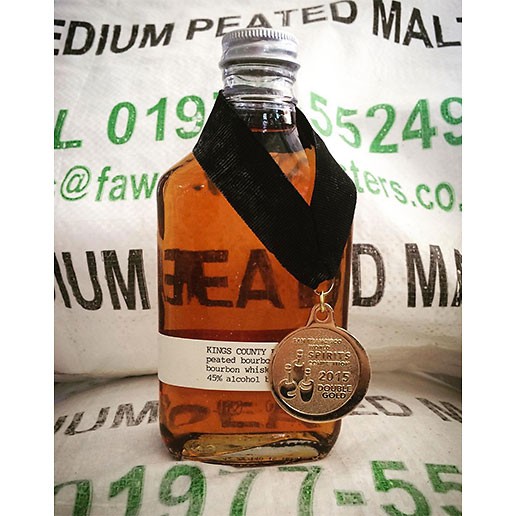 Peated Bourbon for the adventurous whiskey traveller! Peated Bourbon has been a huge favorite in the Kings County Distillery tasting room, and now finally released to stores. Bon Appetit included this in their March issue in a roundup of the best craft spirits, and it took home a silver medal at ACSA. What is Peated Bourbon? It’s bourbon whiskey that conforms to the American requirements, but is made with malted barley that has been exposed to peat smoke, a more common practice in some Scotch whiskies. So it’s a scotch-like bourbon, flavorful and robust from having aged in a new barrel, with an added light smoky finish, reminiscent of a single malt. As far as we know, this is the world's only peated bourbon and will appeal to the adventurous whiskey traveller who has tried everything--except this.