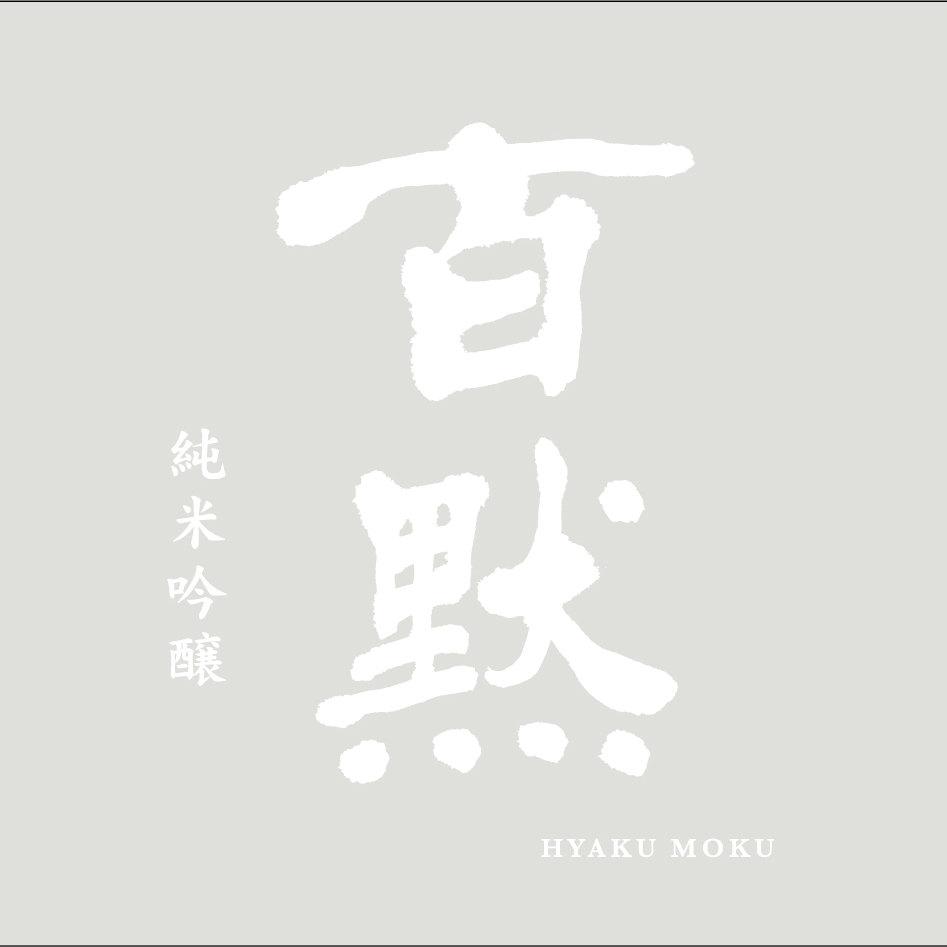 This junmai ginjo is a product born from the centuries-long bond between Hyogo's farmers and brewers. Brewed with large-grain Yamada Nishiki from Yokawa Hyogo's "special A" Grand Cru terroir and polished to 59%, this sake opens with notes of ripe pear, followed by sweet plum and nectarine. While filling one's mouth with the rice's natural umami, a hint of acidity leaves the palate with a heady, dry feeling in the airy afterglow this sake provides. Kiku-Masamune Sake Brewing was founded in 1659, when Japan was ruled by Ietsuna, the fourth Tokugawa shogun. The Kano family built a sake brewery at their residence and began large-scale brewing operations. Kiku-Masamune remains committed to this single-minded pursuit of dryness. Kikumasamume sake has been brewed using the same Kimoto method since the Edo period.