Yummy Cider in a can, more flavor less sweet

Eden began on a trip to Montréal in 2006 when founders Eleanor and Albert Léger first tasted ice cider and wondered why nobody was making it on our side of the border. In April 2007, they bought an abandoned dairy farm in West Charleston, Vermont and got to work, never once cutting corners to try and please anyone for a quick profit. All of the apples come from their own Eden Orchards, where they grow over 35 varieties biodynamically, as well as seven other local orchards the Léger's work with in long-term partnerships. Eden works with traditional New England heirloom varieties, local seedling varieties, and Old World varieties, including bittersweet cider varieties that originated in France and England. They use the natural winter cold at the farm to concentrate the flavors and sugars of the apples before fermentation. The highest concentrated juice is used to make their ice ciders (it takes over 8lbs of apples to make one 375mL bottle of ice cider!). Lesser concentrations form the base for the Orleans apéritifs and their naturally sparkling ciders. No sugar, colorings, acids, or industrial flavorings are ever used. These are true ciders that reflect the cold winter climate and apple heritage of Northern New England. Made from a blend of heirloom aromatic and tannic cider apples (Kingston Black, McIntosh, Empire, and Bulmer's Norman Gravenstein) sourced from orchards around Vermont as well as in Eden's own biodynamically farmed orchards. Harvest pressed and cold fermented with no sugar, colorings, acids, or industrial flavorings, and no added sulfur. 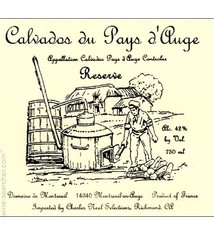 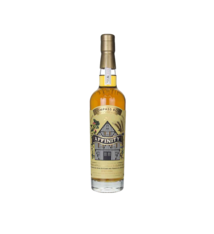 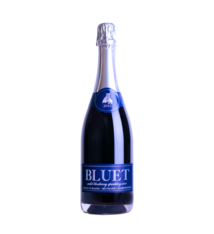 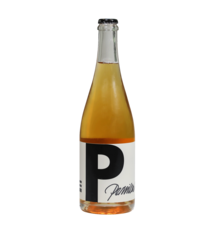 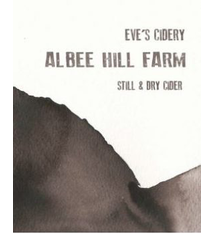 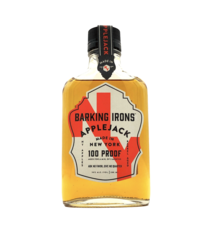 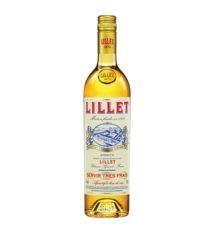 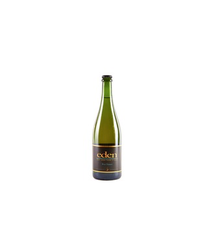 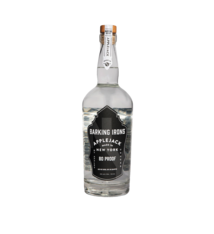