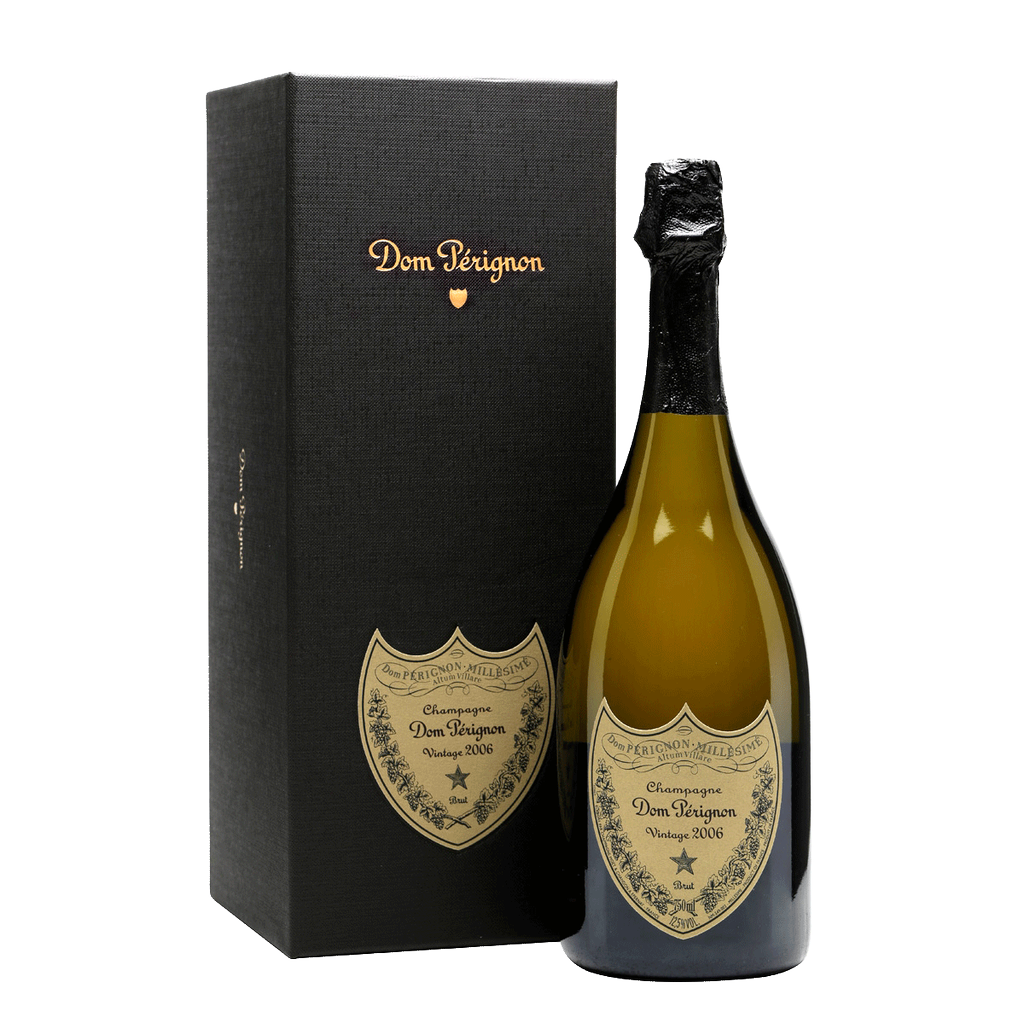 97 Points Antonio Galloni “The 2006 Dom Pérignon is a beautifully balanced, harmonious Dom Pérignon that strikes an incredibly appealing stylistic middle ground. Rich, voluptuous and creamy, the 2006 shows off fabulous intensity in a style that brings together the ripeness of 2002 with the greater sense of verve and overall freshness that is such a signature of the 2004. Bass notes and a feeling of phenolic grip on the finish recall the 2003, as the Pinot Noir is particularly expressive today. After an irregular summer that saw elevated temperatures in July followed by cooler, damp conditions in August, more favorable weather returned in September, pushing maturation ahead and leading to a long, protracted harvest. The 2006 falls into the family of riper, more voluptuous Dom Pérignons, but without veering into the level of opulence seen in vintages such as 2002.”