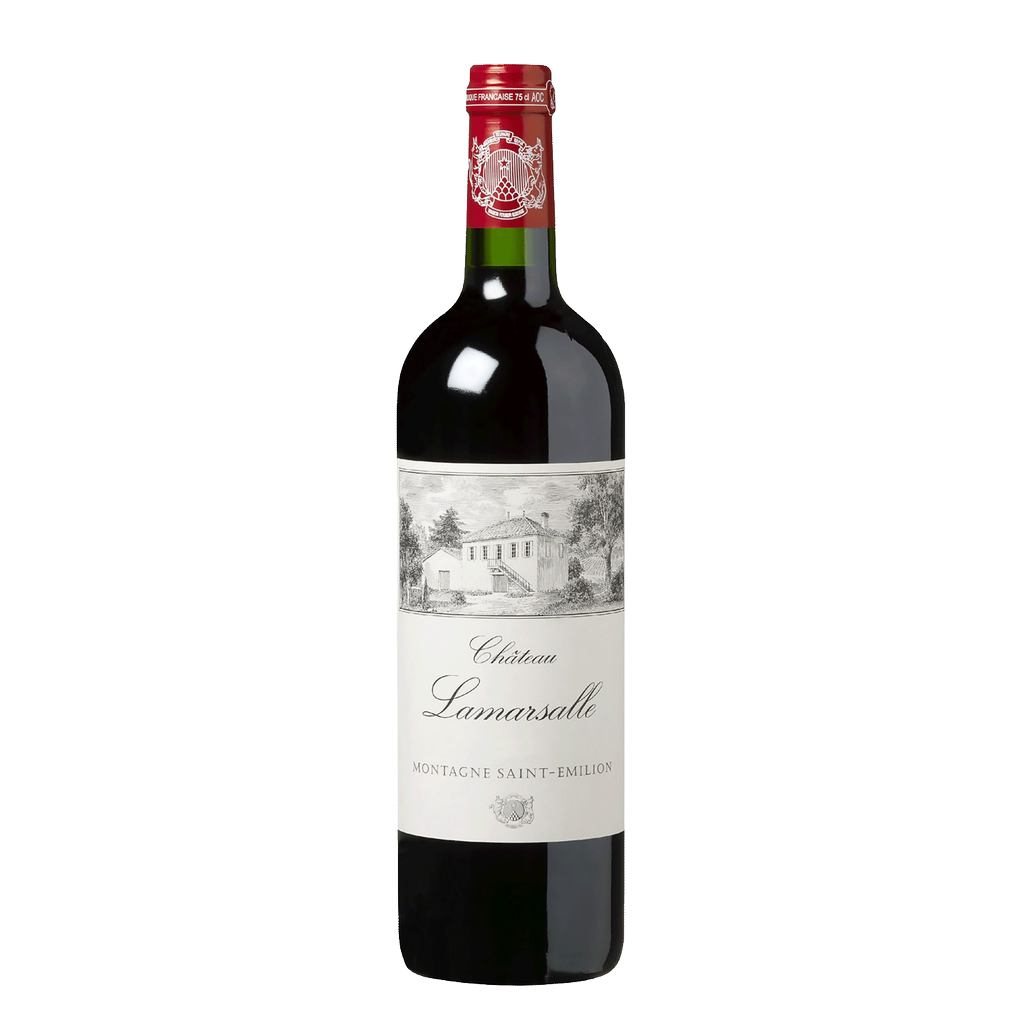 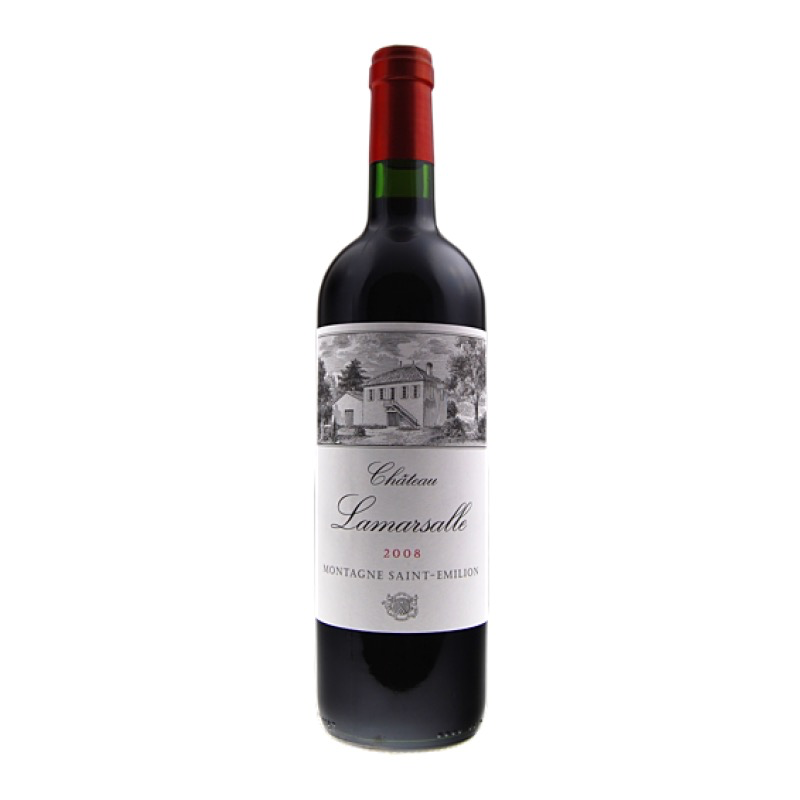 The Despagne family, rooted in the soils of Saint Emilion for over three centuries, has been involved in the winemaking world for at least 11 generations. The Domaine de Maison Blanche, as it was named during the 19th century, is one of the most pristine and beautiful in the Libourne region. It is located in the village of Montagne, in the heart of the Montagne Saint Emilion appellation of origin, which juts out westward into Pomerol. A large white stone mansion surrounded by extensive forested gardens overlooks a vast stretch of consolidated vineyards and traditional winemaking facilities that house one of the largest collections of French oak barrels in the region as well as an ancient underground cellar for storing older vintages, some of which date back to the Second World War. Overall, the estate encompasses 32 hectares of Merlot, Cabernet and Cabernet Franc vines planted in clay-limestone and clay-sand soils. The vines are 50+ years old for the most part and are farmed using bio-dynamic methods without chemicals, pesticides or irrigation.