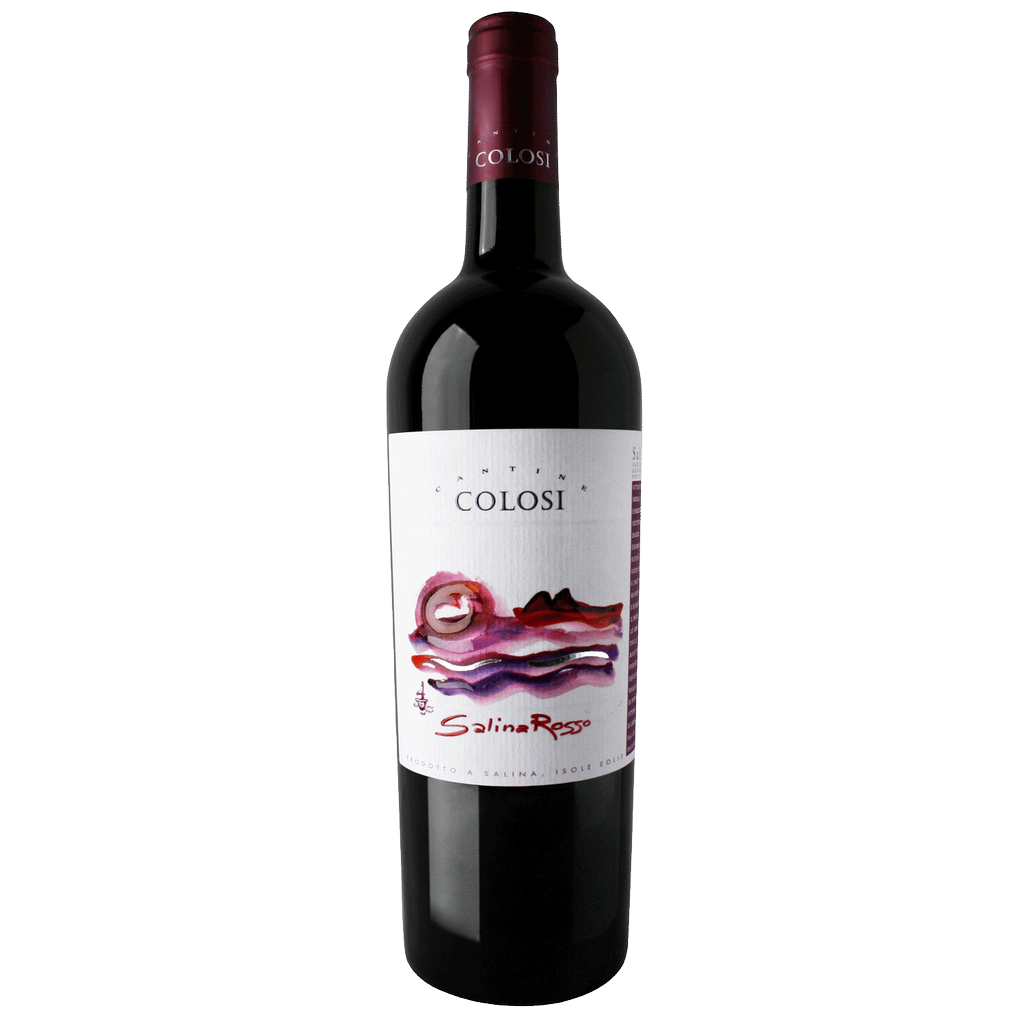 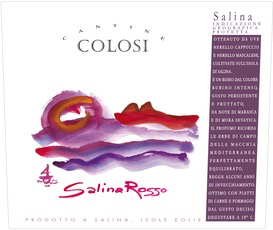 This wine immediately transports you to the sun-drenched island of Salina in the Aeolian archipelago, a heavily Mediterranean expression boasting dark fruit and thick lines. The 2017 Salina Rosso is thick and plump at its core, with ripe fruit and a jammy sensation of blackberry preserves and cherry confit. Black olive, sage and Sicilian capers are also part of the wine’s flavor profile. The blend is equal parts Nerello Mascalese and Nerello Cappuccio. Since 1987 Cantine Colosi has been producing native Sicilian wines. Consisting of 24 acres of vineyards in Salina, a small island in the Eolian Archipelago, Colosi occupies an area of the island recognized for both its orientation and for the physical-chemical nature of the soil whose volcanic origins are particularly suitable for vine cultivation. The new winemaking cellar, surrounded by the Malvasia vineyards, was completed in 2004. The winery is located underground in order to have a constant temperature for the optimum care of the wine and to respect the strict preservation rules of the Eolian archipelago. With three generations of experience, Colosi is led by enologist Piero Colosi in collaboration with his father Pietro.