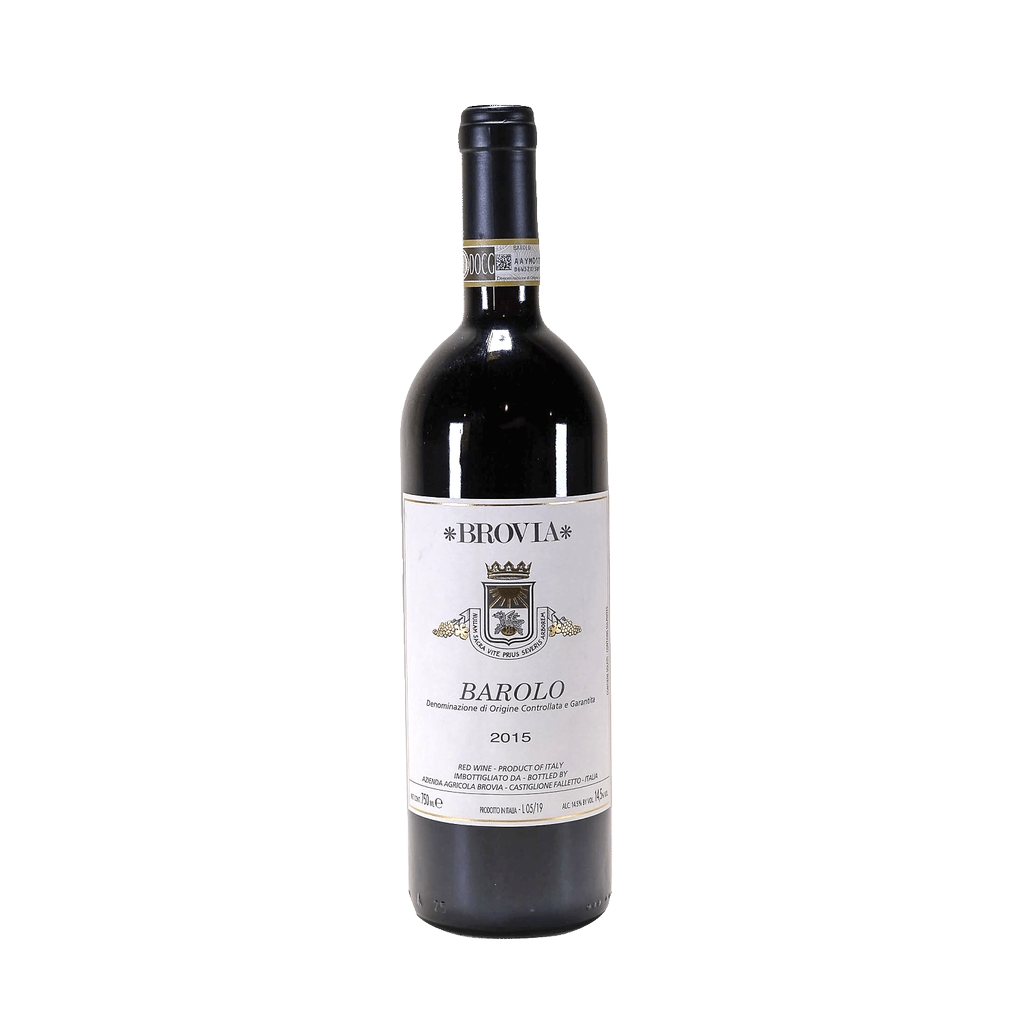 The Brovia family established themselves as winegrowers in the hamlet of Castiglione Falletto in 1863, amassing over time an enviable collection of vineyards in some of the zone’s greatest crus (Rocche di Castiglione, Villero, and Garbèt Sue), as well as a sizable holding in the cru Brea in Serralunga d’Alba. We have imported the family’s gorgeously traditional Barolo since the 1978 vintage—first with Giacinto Brovia, who revived viticulture here in 1953, and today with his daughters Elena and Cristina, as well as Elena’s formidably talented husband Alex Sanchez. We have just recently received the stunning 2015 Barolo "normale" from the Brovia family. This 2015 shows marked tension, offering an interesting combination of warm-vintage amplitude and cool-vintage poise; it is authoritatively ripe but not juicy, and it displays striking finesse. The tannins are plentiful but less bare-knuckled than those of, say, 2013 or 2010, buffered as they are by such concentrated fruit—fruit which is irresistibly delicious yet controlled. The normale is comprised 60% of a portion of their holdings in Brea and 40% of the younger vines of their three crus in Castiglione Falletto, and one feels both the spicy, boisterous generosity of Serralunga d’Alba and the mineral thrust of Castiglione Falletto in this wine—a perfect encapsulation of the house style.