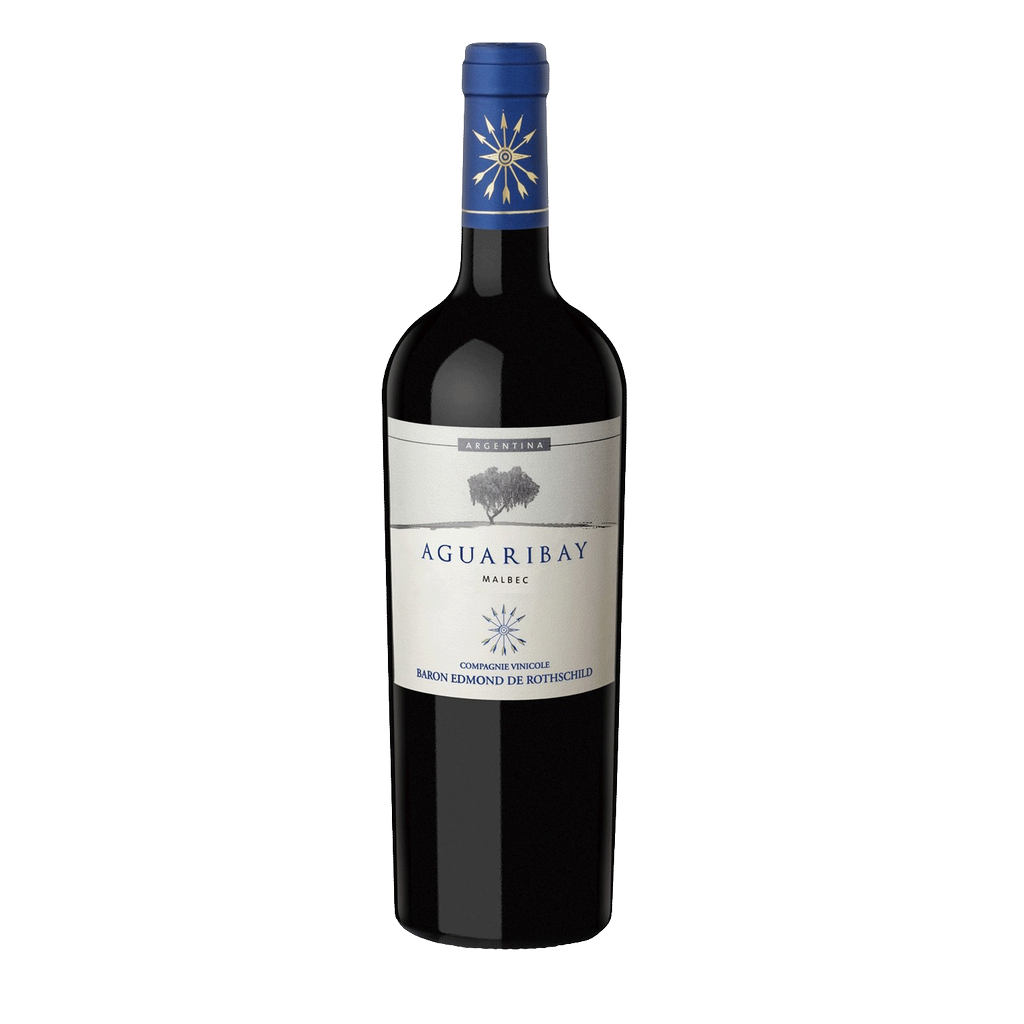 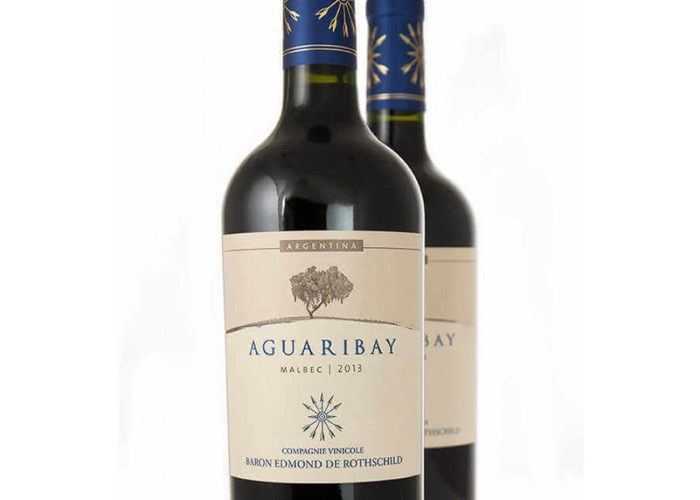 Full-bodied, juicy, & fleshy, with abundant aromas & flavors of blackberries, cassis, and black raspberry. Accents of vanilla, savory herbs, & white pepper round out the smooth palate; the tannins are supple & the finish is long, making it VERY hard to believe its price. The Edmond de Rothschild Group's name comes from its founder, Baron Edmond de Rothschild (1926-1997), who laid the first foundations in 1953. Great grandson of Baron James de Rothschild, who created the French branch of the family, he set up La Compagnie Financière Edmond de Rothschild in Paris. He then bought and expanded the Banque Privée in Geneva which reinforced the expansion of the Group in wealth management. He also became involved in promoting intercultural dialogue, an initiative that foreshadowed future family commitments. Within the family, he occupies a unique place as he was a pioneer of modern finance, a man with a vision as well as a committed citizen. Baron Edmond de Rothschild contributed a great deal to developing non-financial activities in his Group. He commissioned the first mountain golf course on the Domaine du Mont d'Arbois in Megève. He also liked to take up challenges and decided in the 1970s to take Château Clarke out of oblivion and make it become a great wine that is appreciated throughout the world. Today, thanks to his efforts and those of his son, the current chairman, Baron Benjamin de Rothschild, the Edmond de Rothschild Group is present in most of the world's major financial centres. Synergies between its businesses allow it to actively pursue international development while remaining faithful to its family traditions.